The “Being a father comes first many times” campaign was created by Aldeiah. and will debut on TV at the break of Jornal Nacional this Saturday (13)

Bradesco launched its campaign for Father’s Day, which aims to invite the public to reflect on the relationship between parents and children.

The campaign “Being a father comes first many times”, created by Aldeiah., is 45” and shows parents and children in moments of encounter.

The campaign is already being broadcast on social media and will premiere on TV this Saturday (13), during the break of Jornal Nacional. 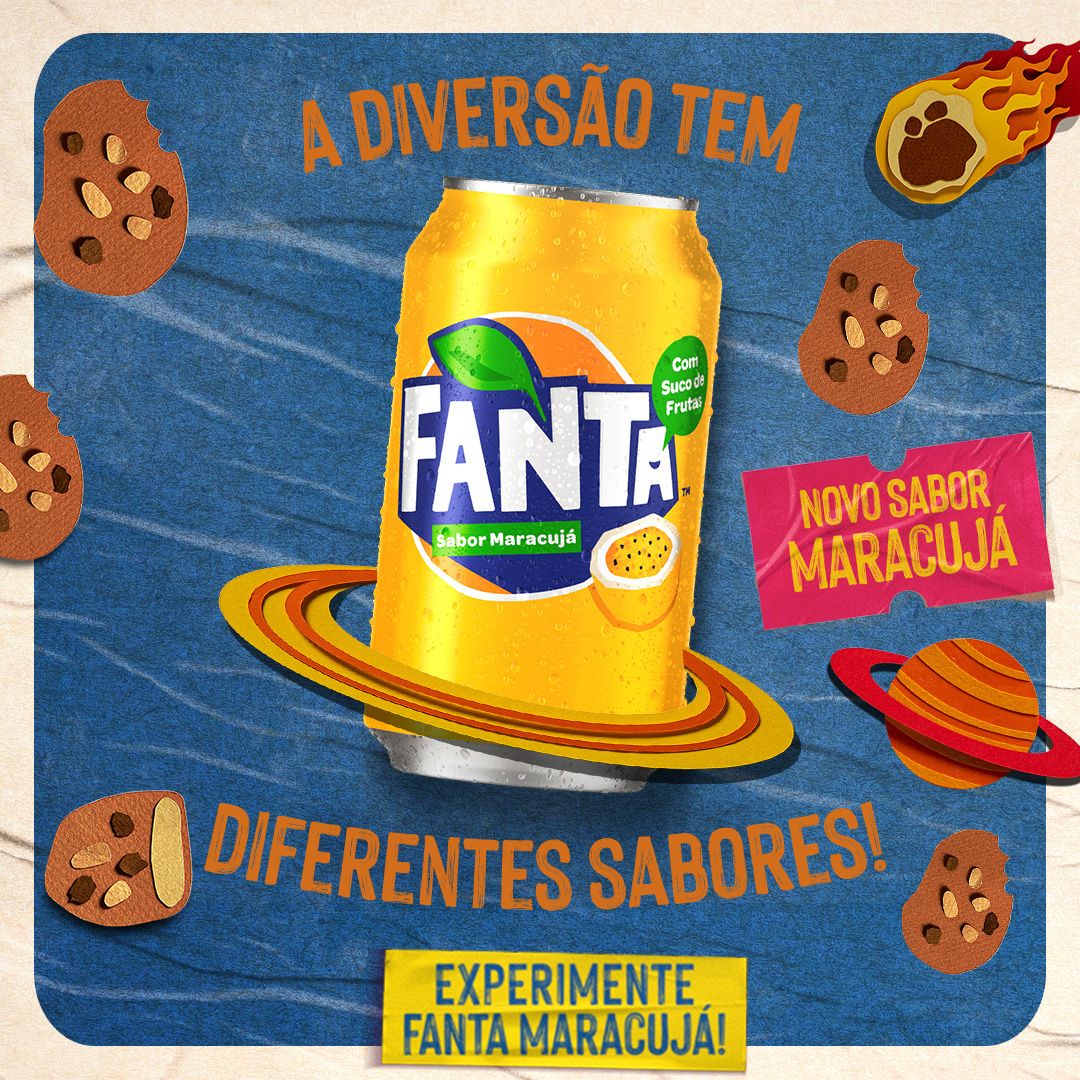 You have successfully subscribed to propmark
Ready! Now complete the checkout for full access to propmark
Welcome back! You have successfully signed up.
Unable to enroll it. Please try again.
Success! Your account has been activated, you now have access to all content.
Oops! Stripe checkout failed.
Success! Your payment information has been successfully updated.
Oops! Updating payment information failed.
Tags: BradescochildreninvitesparentsreflectRelationship
ShareTweetPin

I saw the first season of His Dark Materials and the series ended up not winning me over – even...

Casimiro breaks records again in the round of 16

Brazil advanced to the quarterfinals with an overwhelming 4-1 victory against South Korea, and is preparing to face Croatia in...

Mars wants to include pets in celebrations during games

Mars wants to include pets in celebrations during games The campaign aims to invite tutors to leave their pets in...

With the aim of joining forces and creating a massive channel to reach the largest number of advertisers around the...

Guaran Antarctica supports the movement to include Brazilian players in games

With hypoallergenic collection, Dailus aims to grow 12% in sales

No Result
View All Result
Go to mobile version